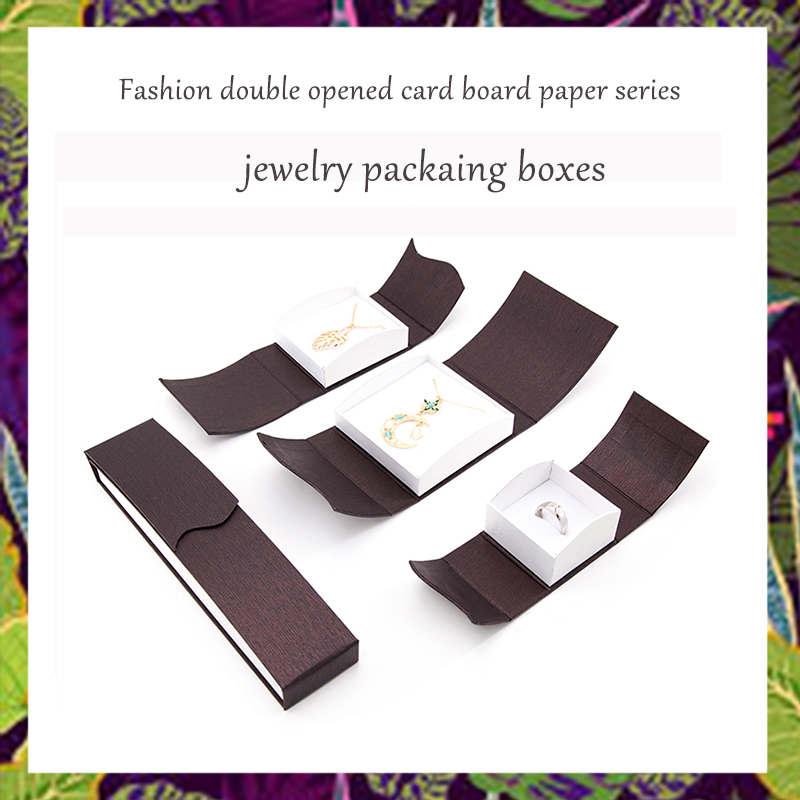 Folding packaging box production method: first prepare the cardboard folding boxes, diagonal two two fold. Leave a crease. Both sides and then fold, leaving a rice crease. The four corners of the paper are folded to the middle crease of the press neatly, four corners crossed, the upper and lower two sides, respectively, folded to the middle crease, aligned, and then unfolded, leaving a crease. 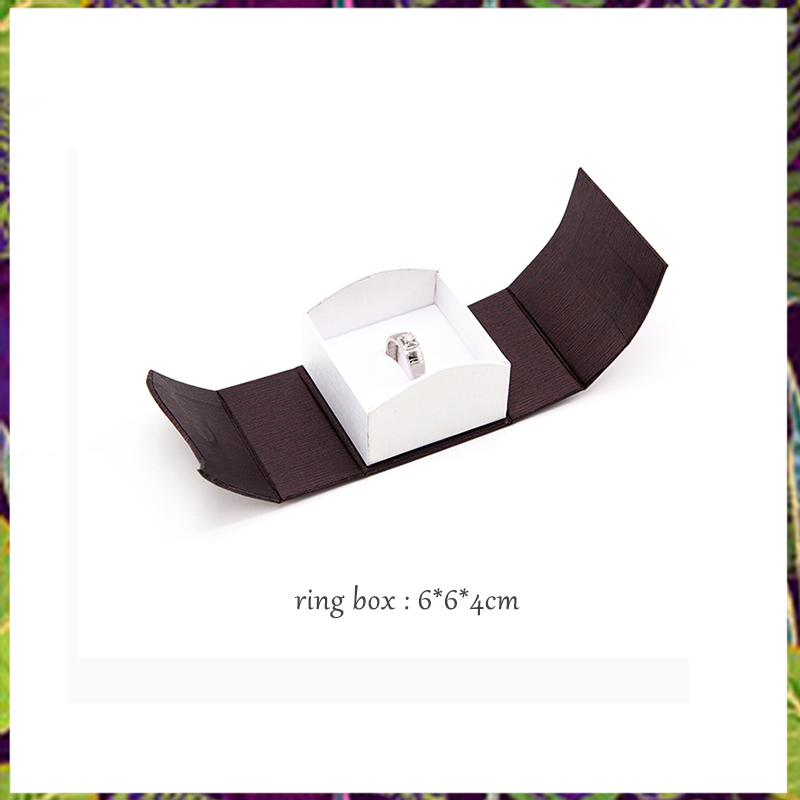 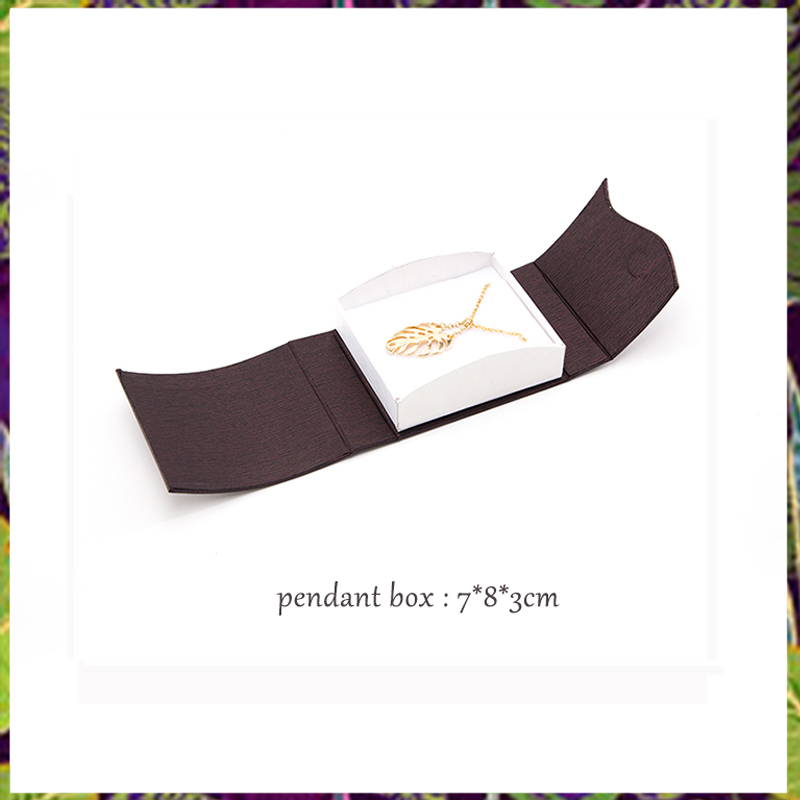 The upper left side also follows the same procedure as the previous step to get this shape, with the two corners folded inside against the top. Fold the upper part, which is protruding, along the middle edge of the fold, to the bottom, and press and fold it. The bottom part is also operated in the same way to get this shape. Finally, also fold the vertical part into the inside and adjust it well.

Folding box production advantages.
First, the production cost is low, the packaging materials used are generally very inexpensive materials, while other cardboard processing made of cardboard boxes are generally made of relatively high-priced plastic, glass, metal and other materials. Because of its low production cost and very environmental protection, so in the packaging industry by the majority of enterprises love and the majority of consumer recognition. 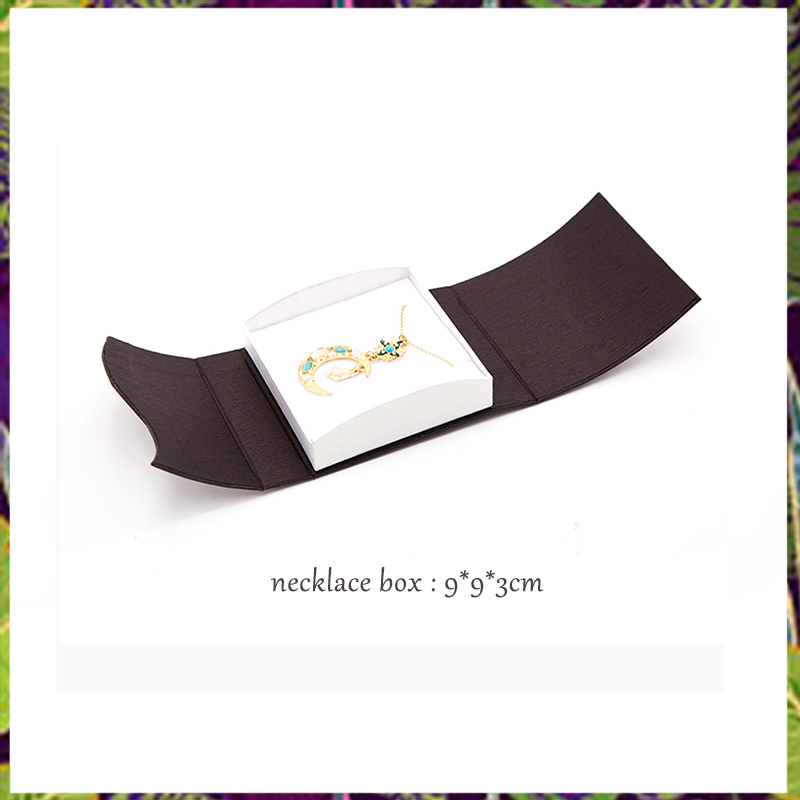 Second, convenient processing. It is a relatively soft material is very easy to process, if you want to make different shapes of paper boxes as long as the knife, folding, gluing and other methods of cardboard processing can be. Processing convenience greatly improves production efficiency, so in the packaging industry is much sought after. 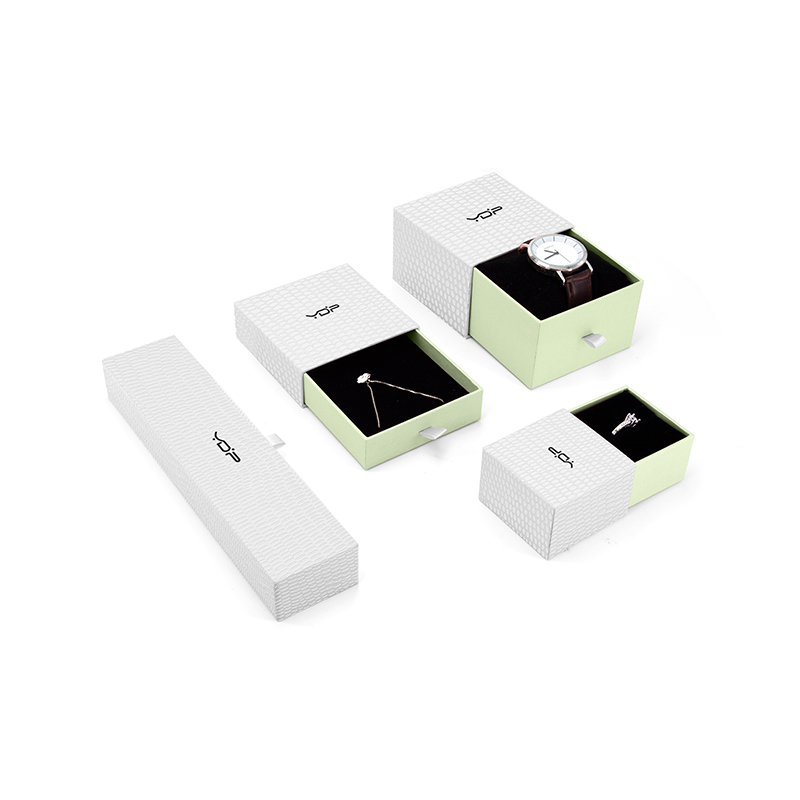 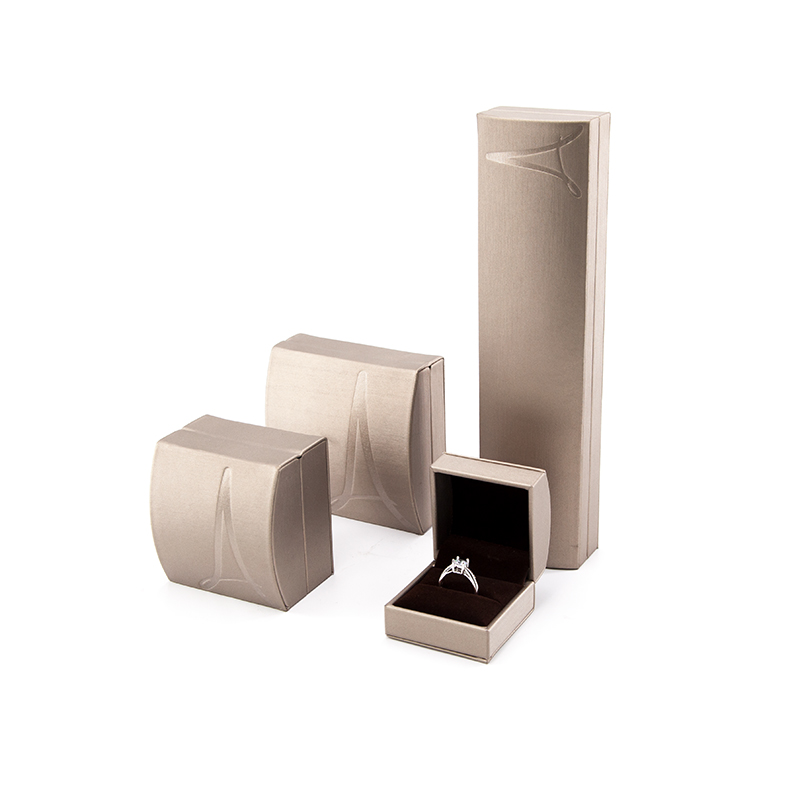 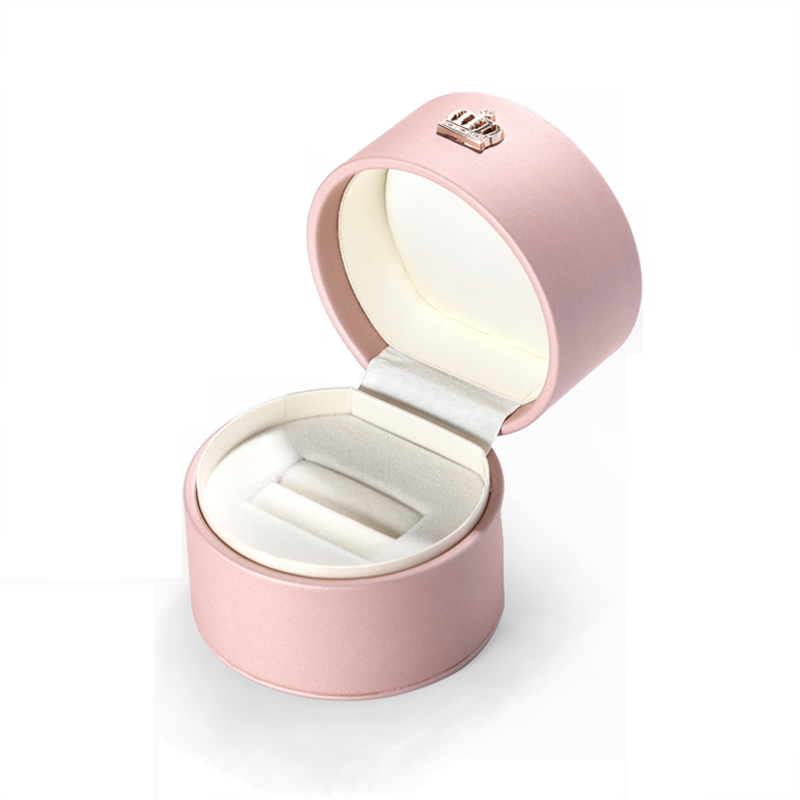 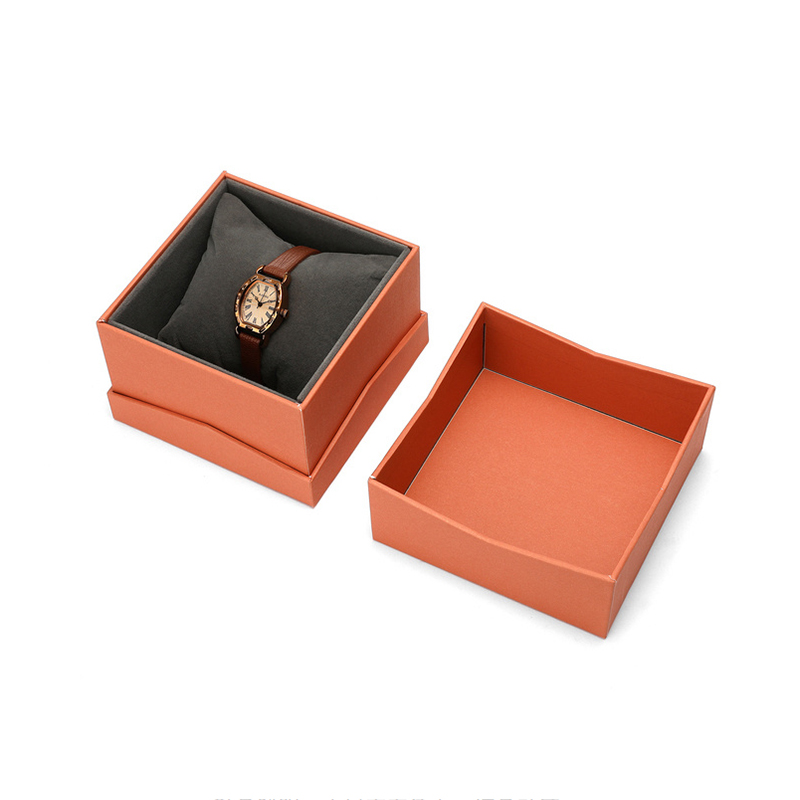 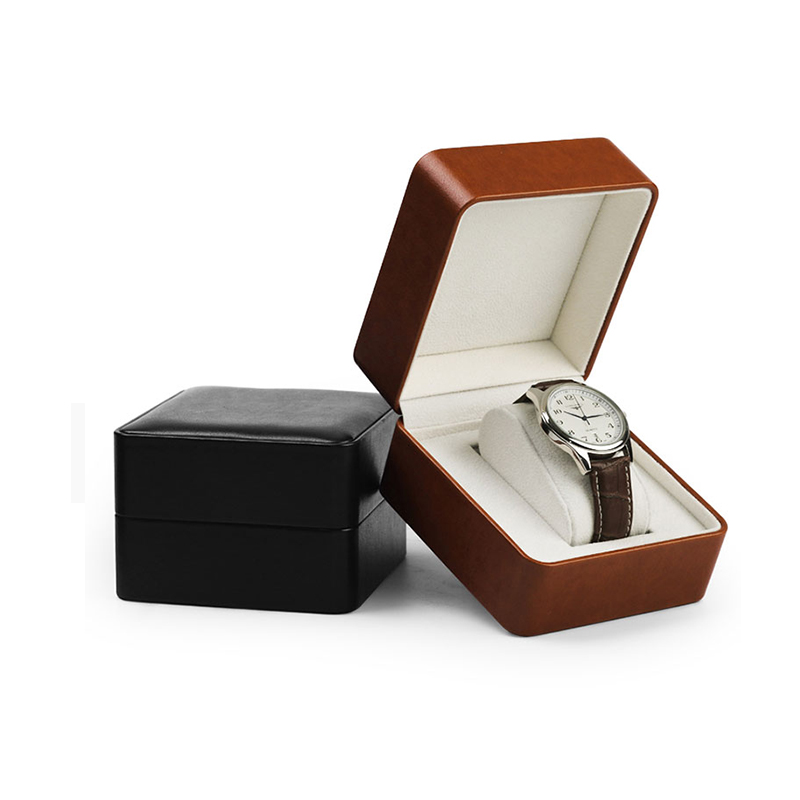